Ever since its premiere at Baselworld 2015 (the world’s greatest watch exhibition), the new Omega Speedmaster ’57 is stirring the waters among watch lovers around the world. In a positive way, of course, because this new entry in the brand’s historically (maybe) the most important collection is „haute horologerie“ at its best, combined with extremely trendy retro-design. 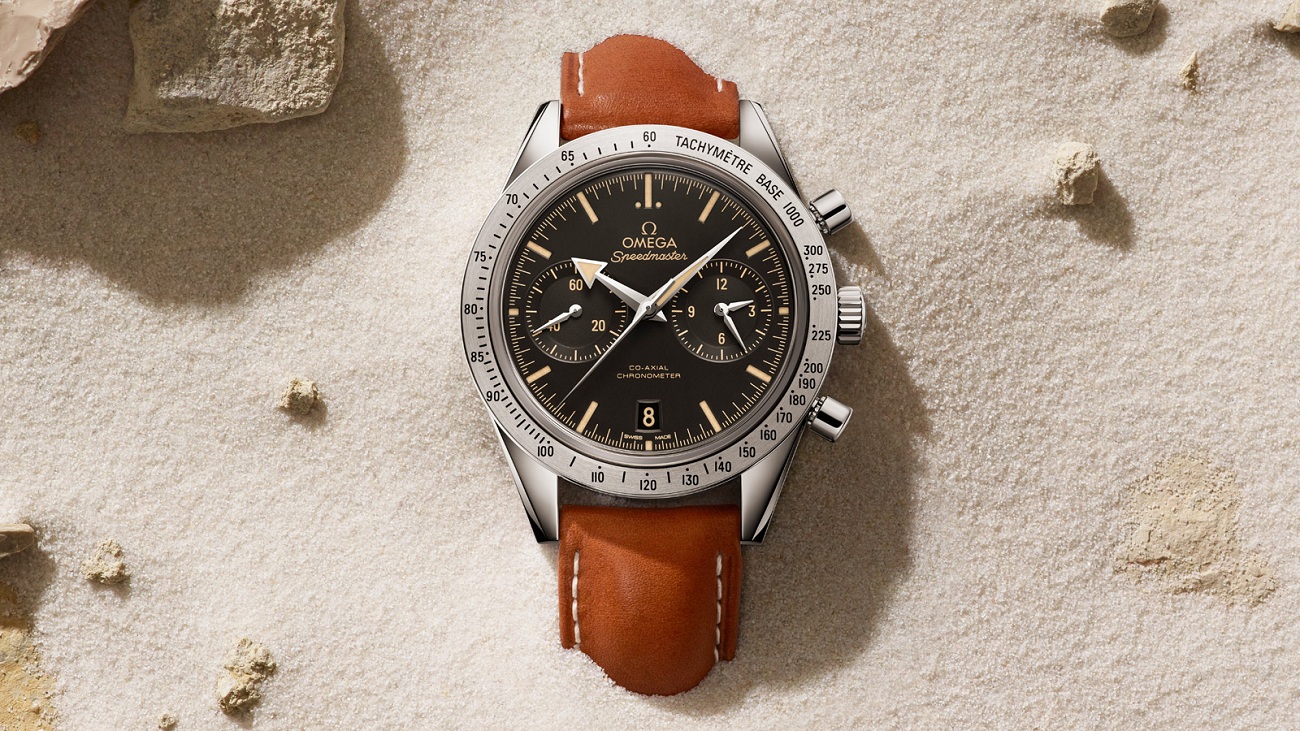 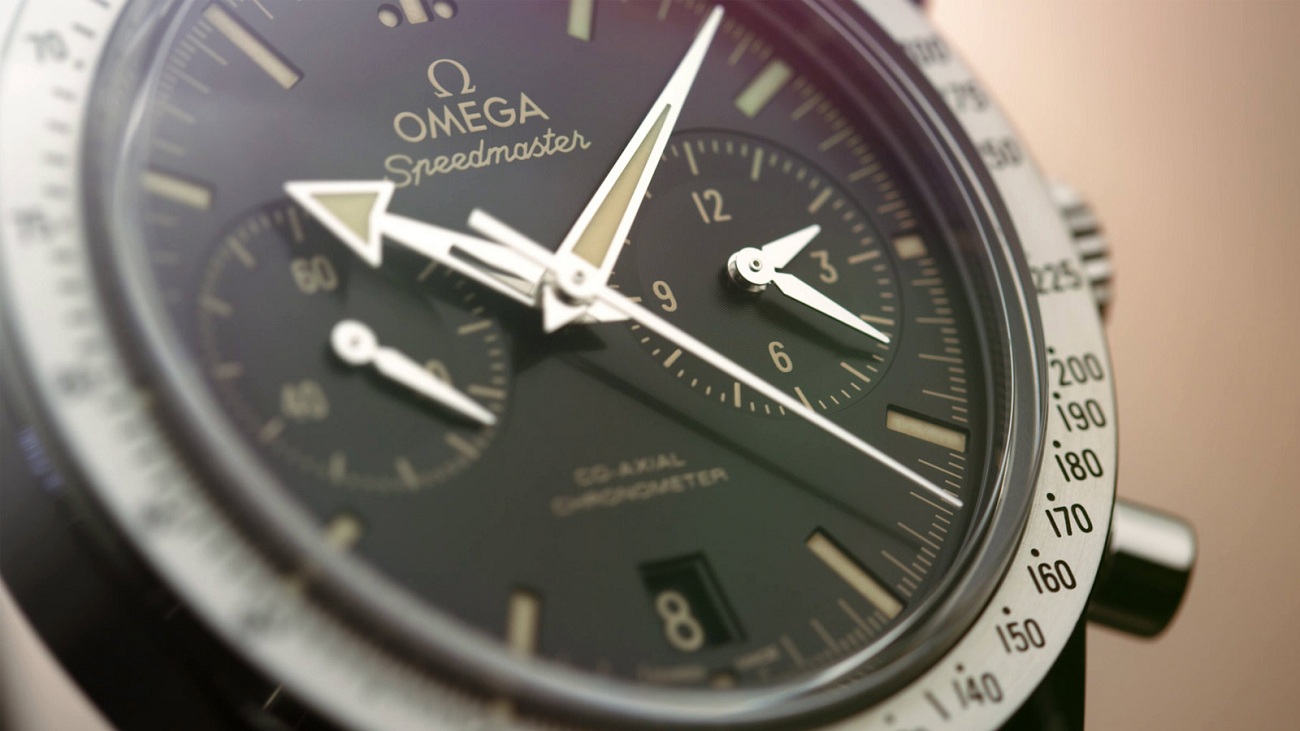 Vintage lines of this masculine watch are reminiscent of the classic Speedmasters from the fifties, but with subtle yet effective changes. The name 57 represents a homage to a very similar model that was introduced in 1957, with so-called „broad arrow“ hands, also present on the contemporary model.

The movements inside Speedmaster ’57 are the Omega’s Co-Axial calibers 9300/9301, equipped with a silicon balance spring – the first of Omega’s exclusive in-house Co-Axial calibers to incorporate a chronograph function. This revolutionary and highly decorated movement is visible through the watch’s sapphire crystal caseback. 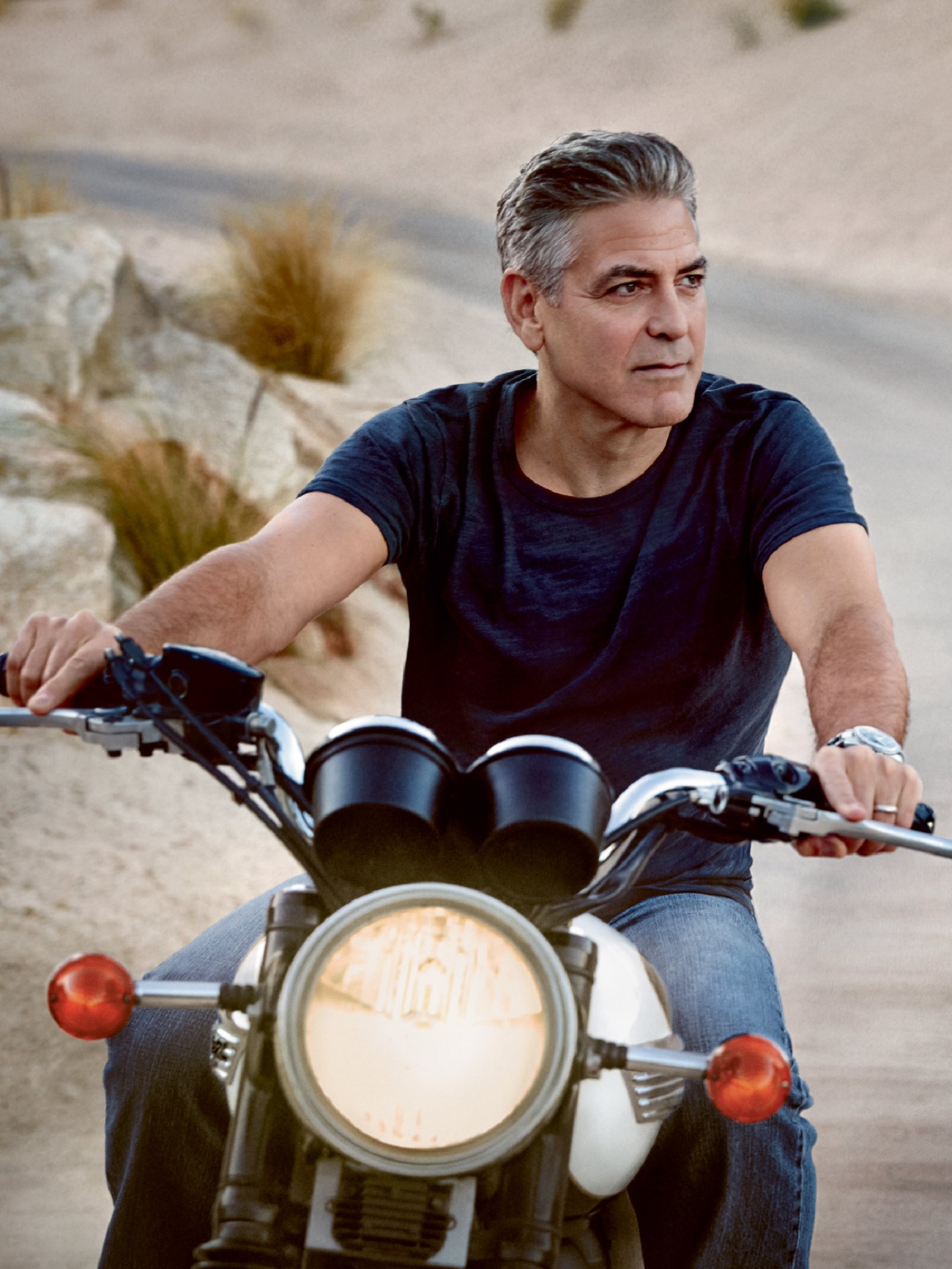 Finally, let’s be honest and think for a while: who could be a better poster-face for a watch that is at the same time vintage and modern, nonchalant but with dominant presence…than the iconic actor-turned director George Clooney? The slogan of the campaign says „George Clooney’s choice“.

I kinda believe that it really is!

Check out the great deal on Omega Speedmaster