Back in the late 70s, New York had iconic nightclub Studio 54, a hip place populated by celebrities such as Michael Jackson, Mick and Bianca Jagger, Rod Stewart and Andy Warhol. In the early 80s, Paris got its own competitor for the title of the most star-studded nightclub in the world. Situated in more than a century old building, the one that long ago hosted none other than Marcel Proust in his search for a luxury bathhouse, this place suddenly became a place to visit for numerous artists and celebrities of that era. With such guests as Andy Warhol, David Bowie, Robert De Niro, Grace Jones, Jack Nicholson, Roman Polanski, Jean-Michel Basquiat, Yves Saint Laurent, Johnny Depp and Kate Moss and many, many others, this former bathhouse was destined to become an iconic place in its own right. There were other clubs in that golden age of Paris night life, but perhaps none of them were as era defining. 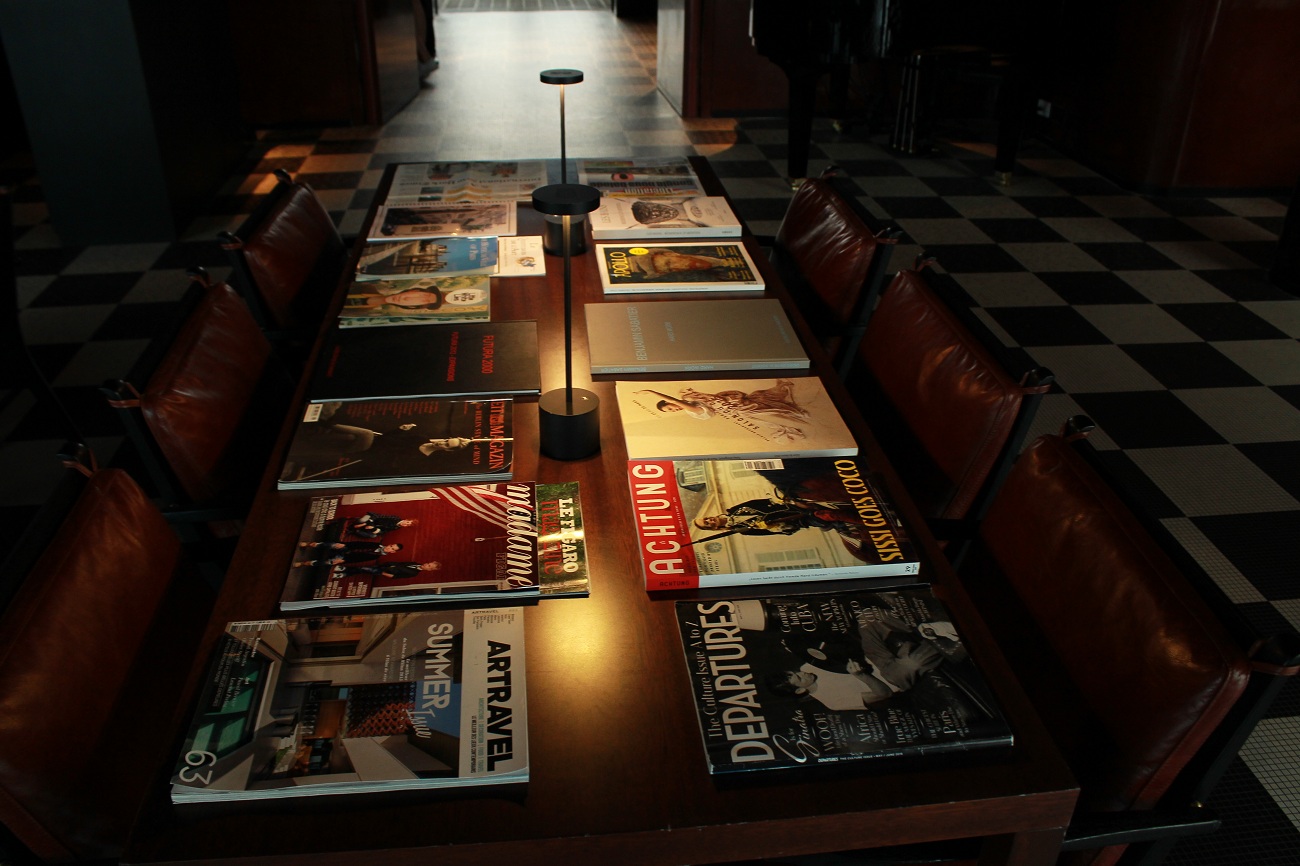 Two decades later, Les Bains was shut down, but not for long. Its current owner, well known movie producer and director Jean-Pierre Marois, saw the fantastic opportunity to make something slightly different, but also very lucrative and completely in the vein of the original place. And after four years of meticulous restoration, from the ashes of the old iconic nightclub, an exclusive boutique hotel had arisen. Last August I had a chance to stay at Les Bains and I got to say that it is a hotel unlike any other, and so much more. 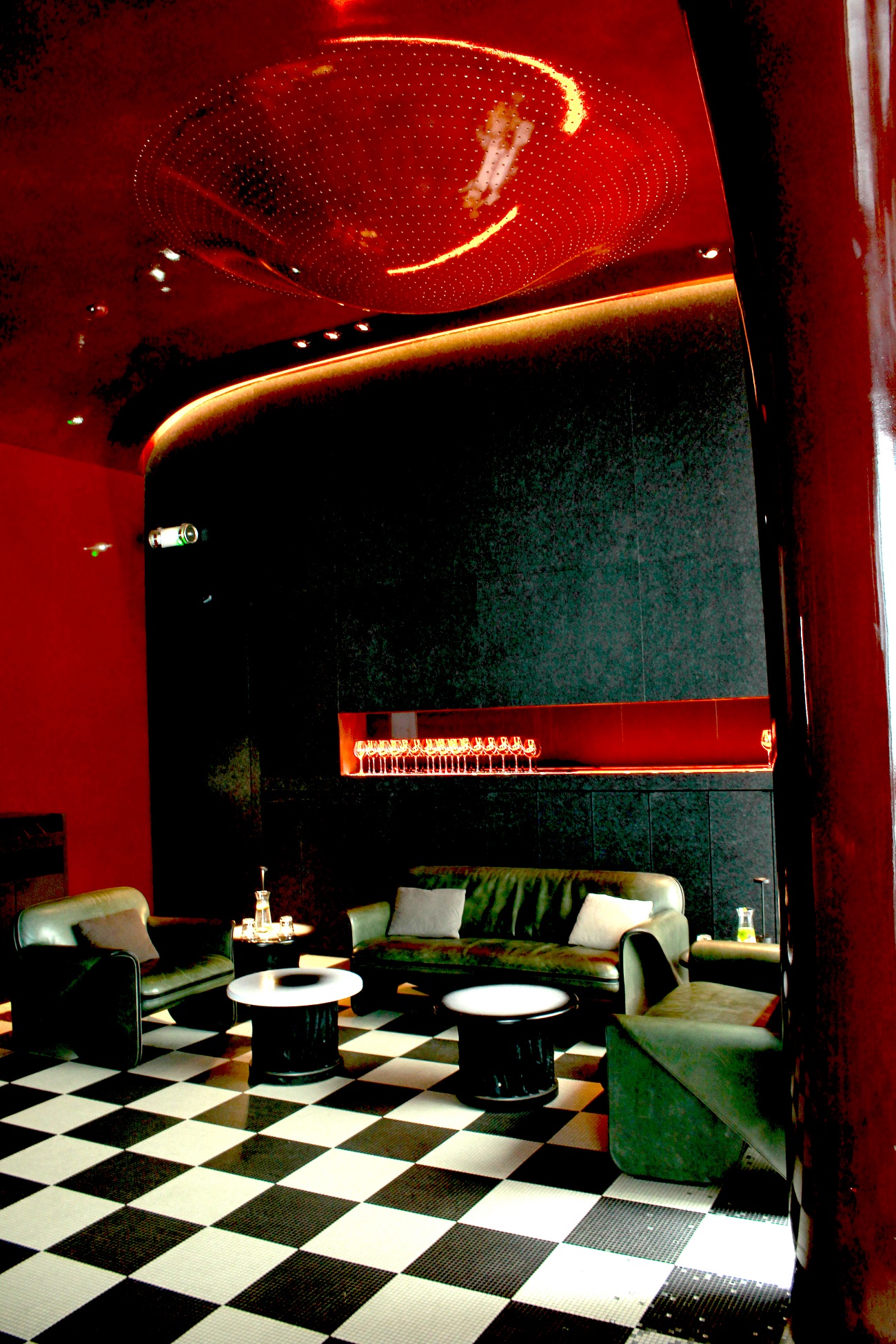 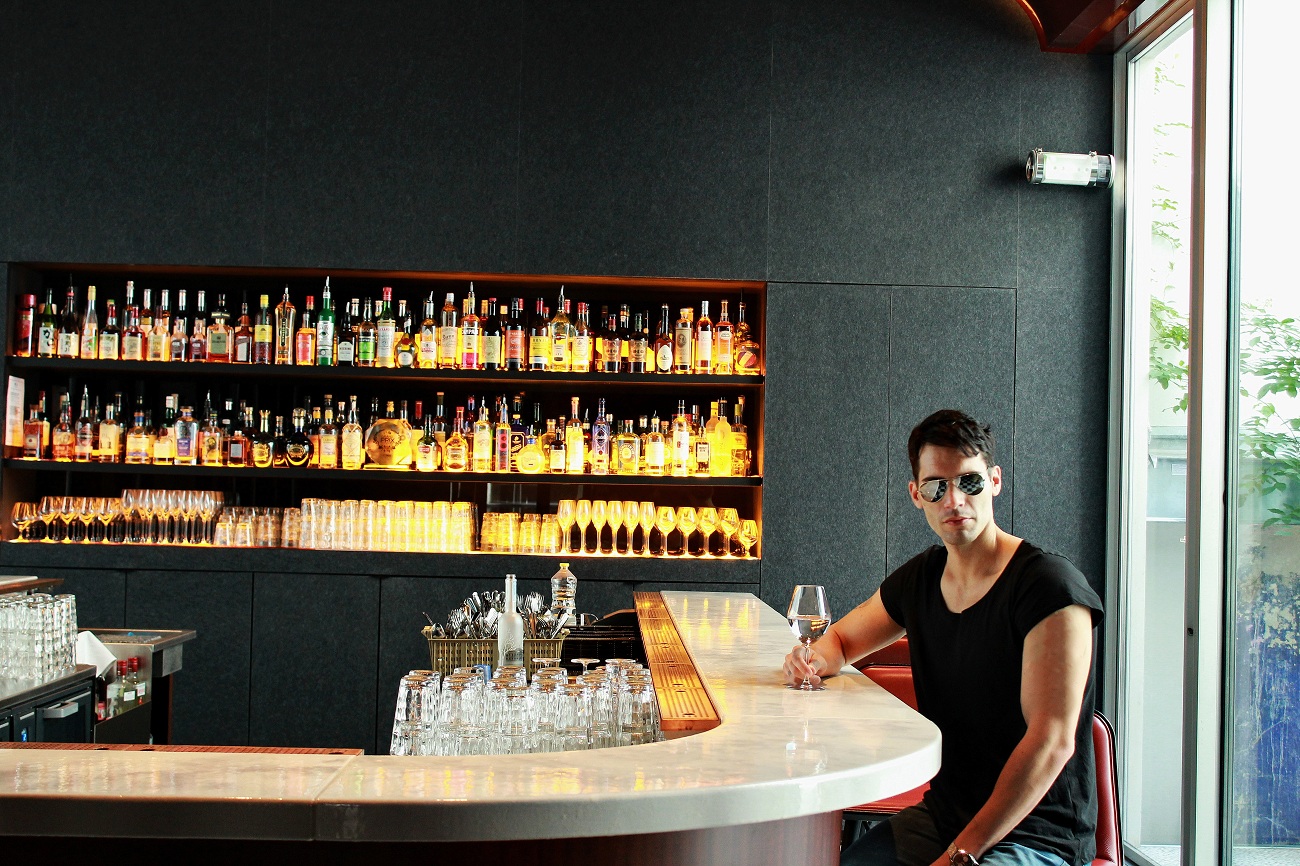 Just a few days before the reopening in March, Les Bains opened its doors to Dior and Raf Simons that came to celebrate the presentation of the Autumn-Winter 2015-2016 collection. Over a dinner followed by the first party of Les Bains 2015, the guests could enjoy music and feel the well known vibe of this iconic place. After the opening, the old regulars like Roman Polanski and Jean-Charles de Castelbajac started coming back again, and Les Bains already became one of the hottest spots in town. 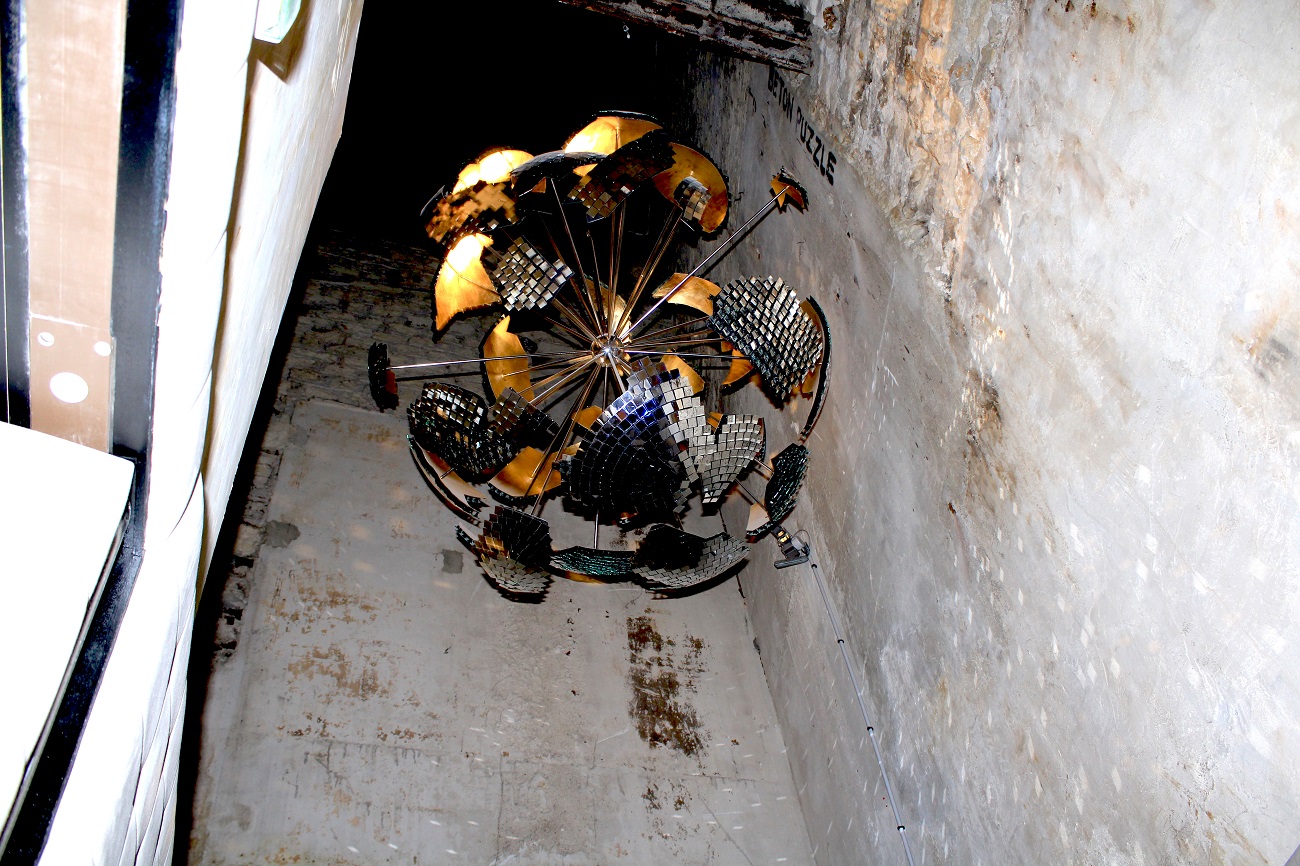 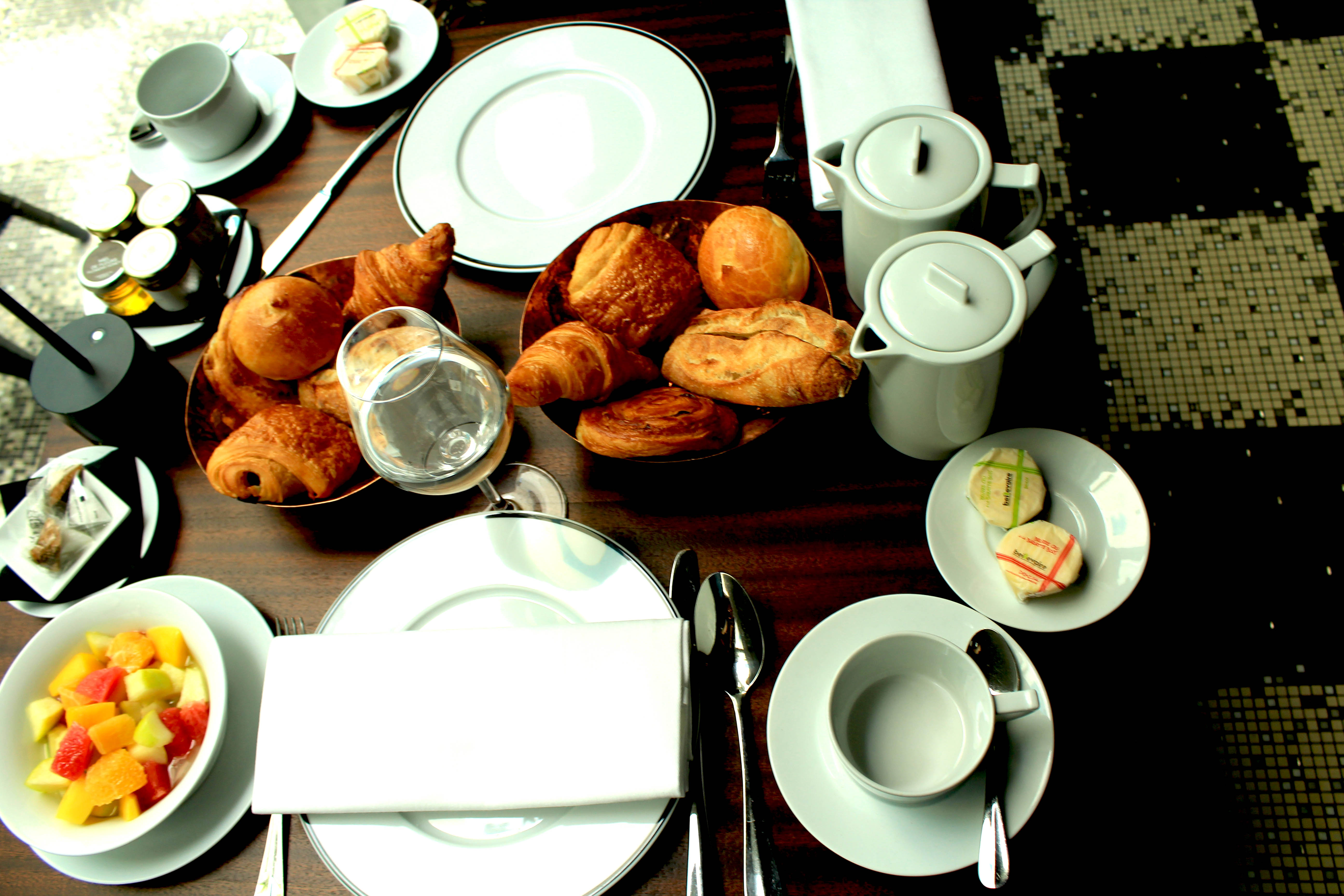