After the success of its coupe sibling, Lamborghini has now introduced an open top version for an added touch of freedom and sophistication. 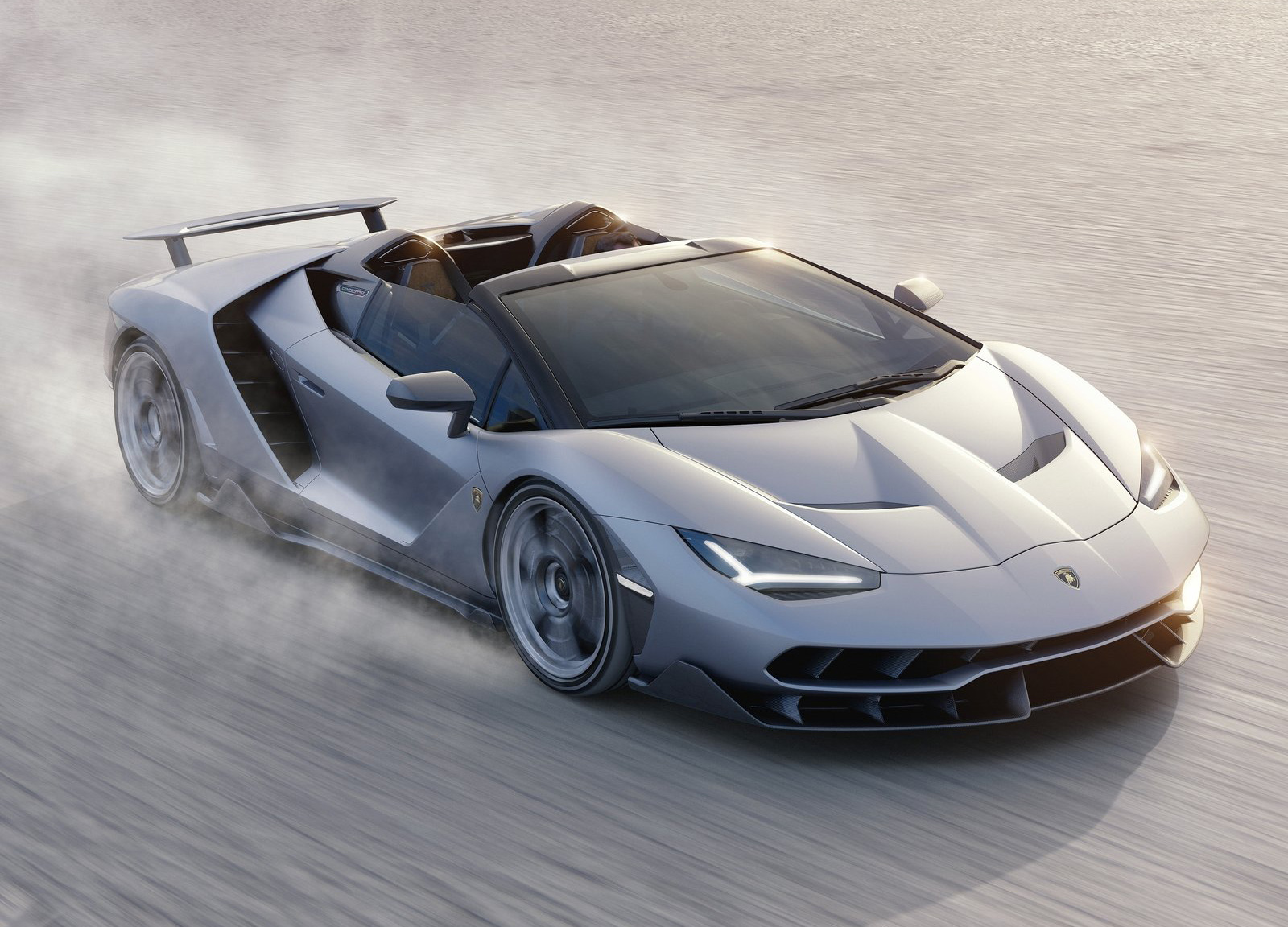 Volkswagen-owned Italian sportscar manufacturer Lamborghini has launched the limited edition Centenario Roadster at California’s Pebble Beach. Featuring the same design cues as its coupe counterpart, the roadster offers buyers the freedom of open air driving as well as a host of customization elements, both inside and out. Interior options include Bianco Polar leather inlets as well as detailed cross-stitching around the seats and dashboard. 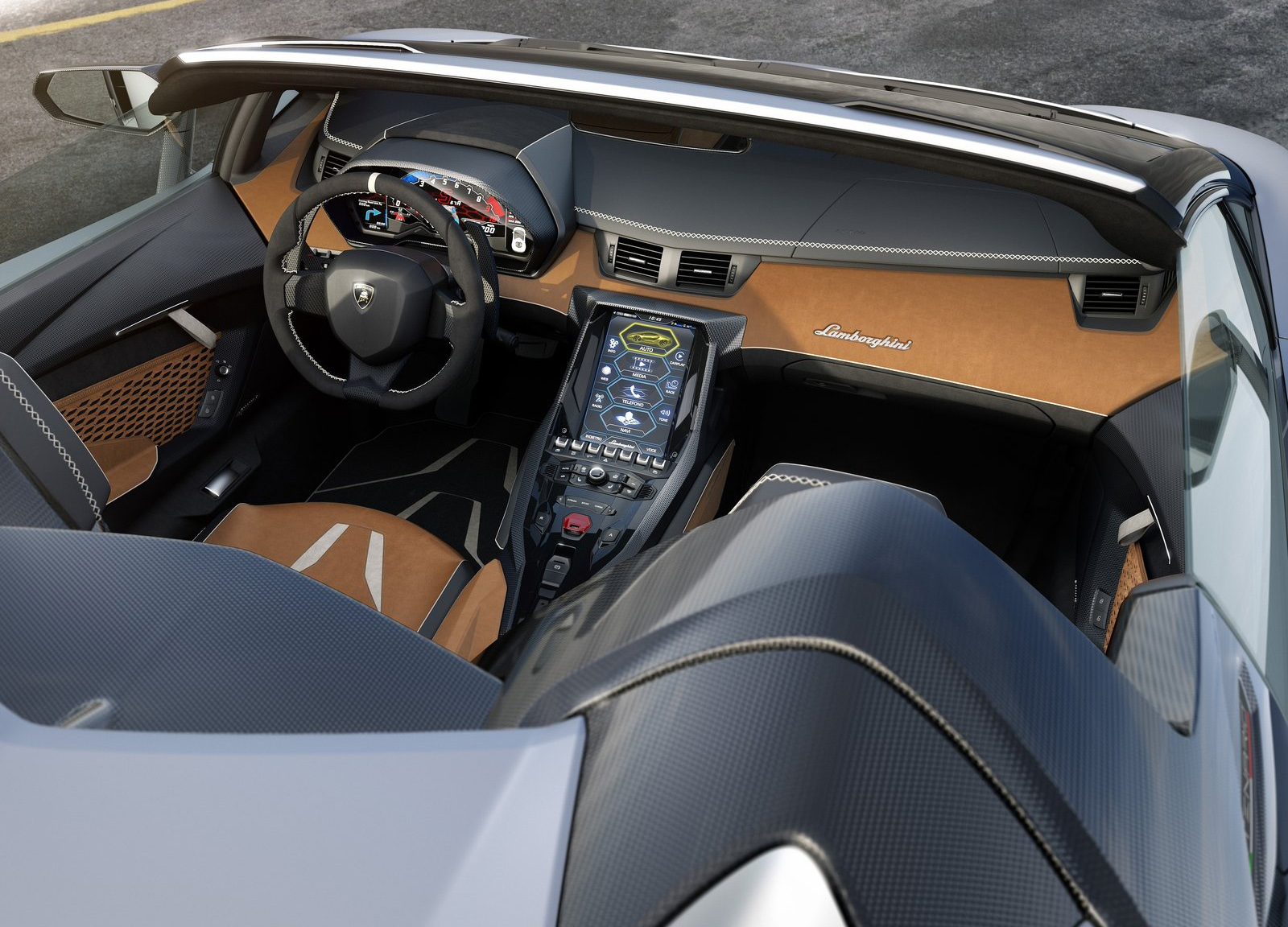 Powering the Centenario is Lamborghini’s naturally aspirated V-12, with its massive 759 horsepower, which makes it the most powerful production engine ever built by the Italian manufacturer. Centenario‘s specs are simply breathtaking, with acceleration from 0-100 in just 2.8 seconds and maximum speed of over 350km/h. More than just a speedster on the roads, the Centenario Roadster also features modern functionalities including a 10.1 inch touchscreen that connects to the web and the integrated Apple CarPlay. As well, two interior cameras are fitted within the cockpit to capture each and every special driving experience. 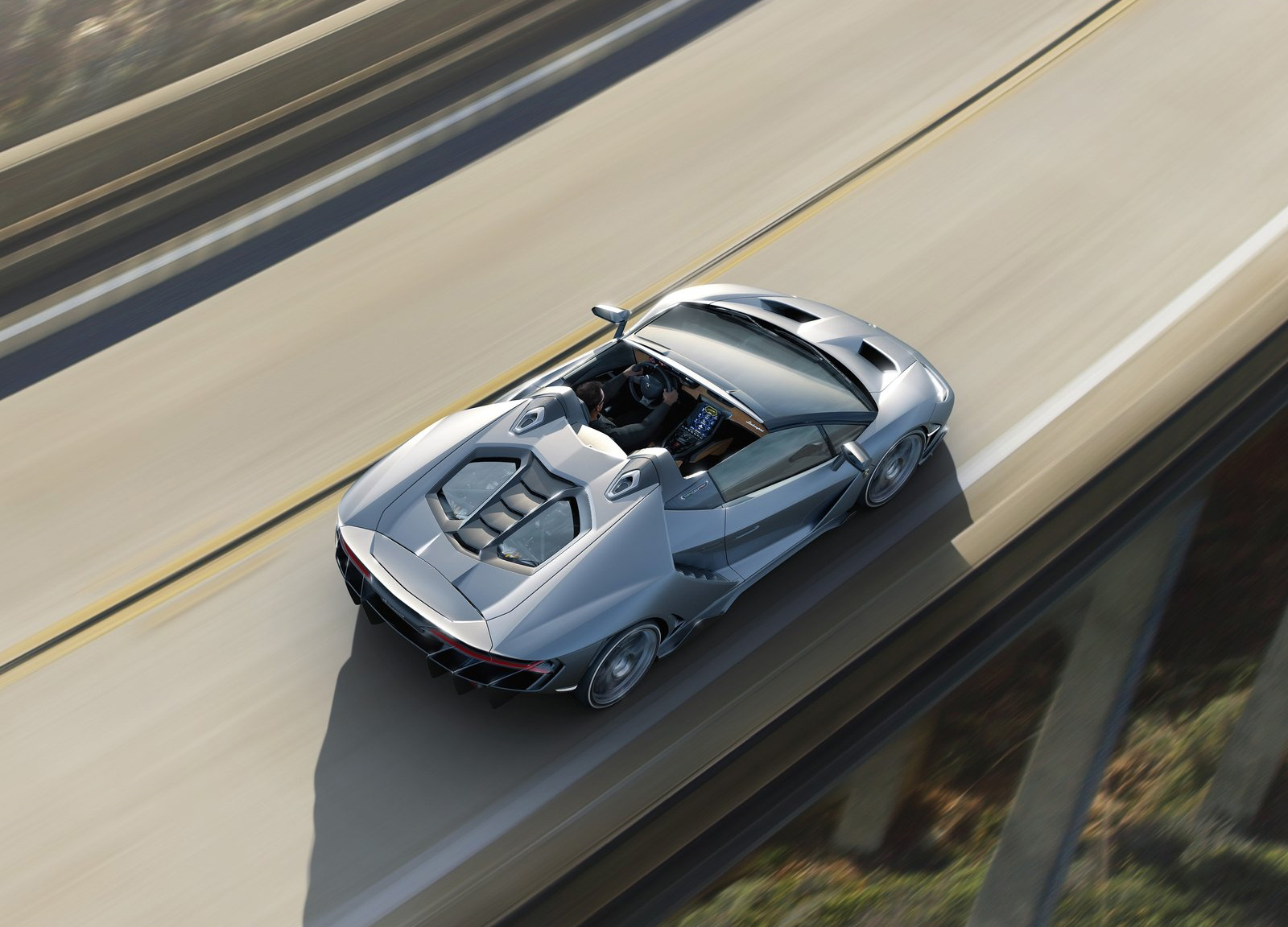 “Lamborghini prides itself on the relentless pursuit of experimentation,” said Stefano Domenicali, Automobili Lamborghini Chief Executive Officer. “We are proud to unleash Centenario’s further potential in the form of a classic roadster; the perfect harmony between innovation and timeless design. This unique engineering achievement is a befitting tribute to Lamborghini‘s extraordinary past and a preview of its brilliant future.”