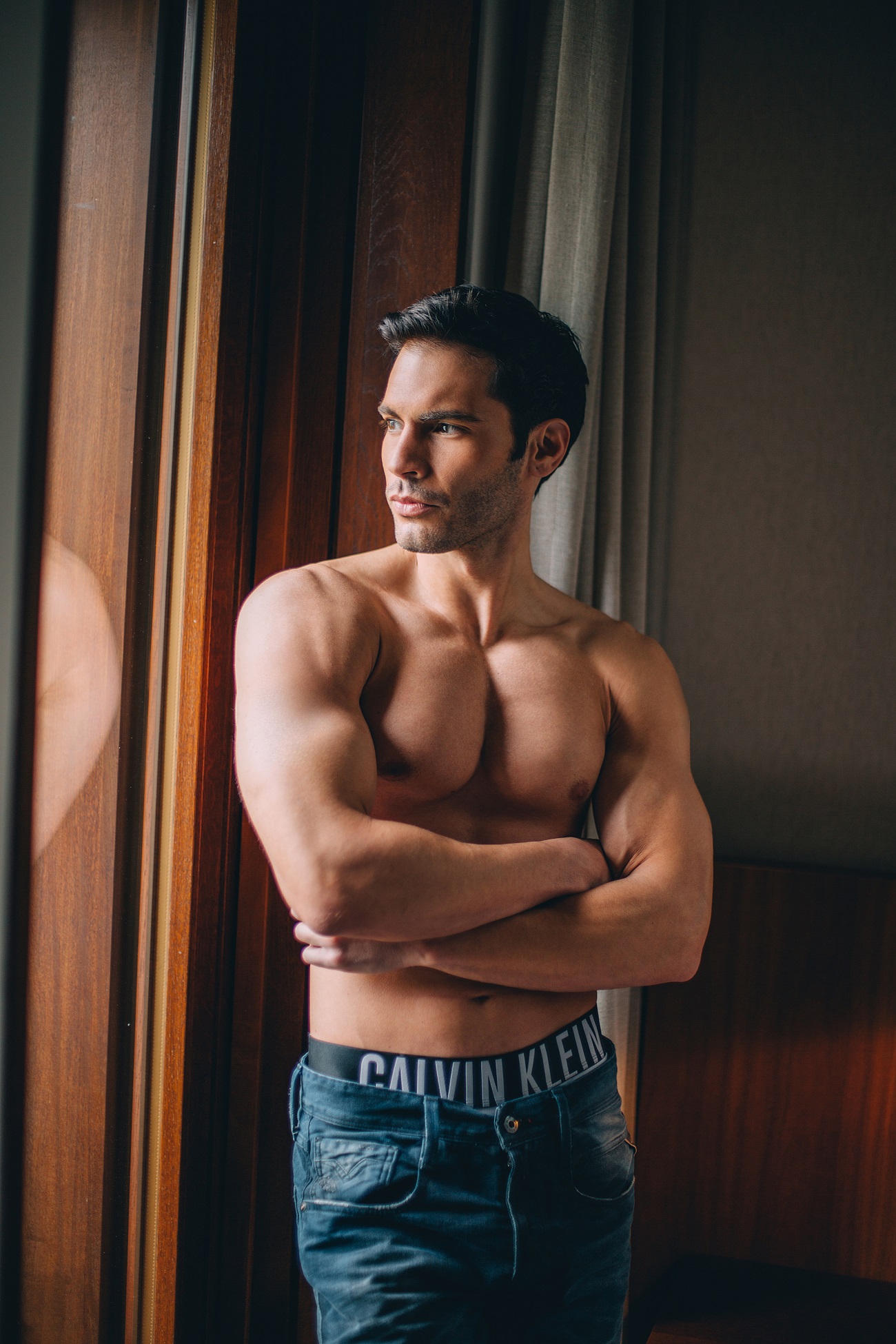 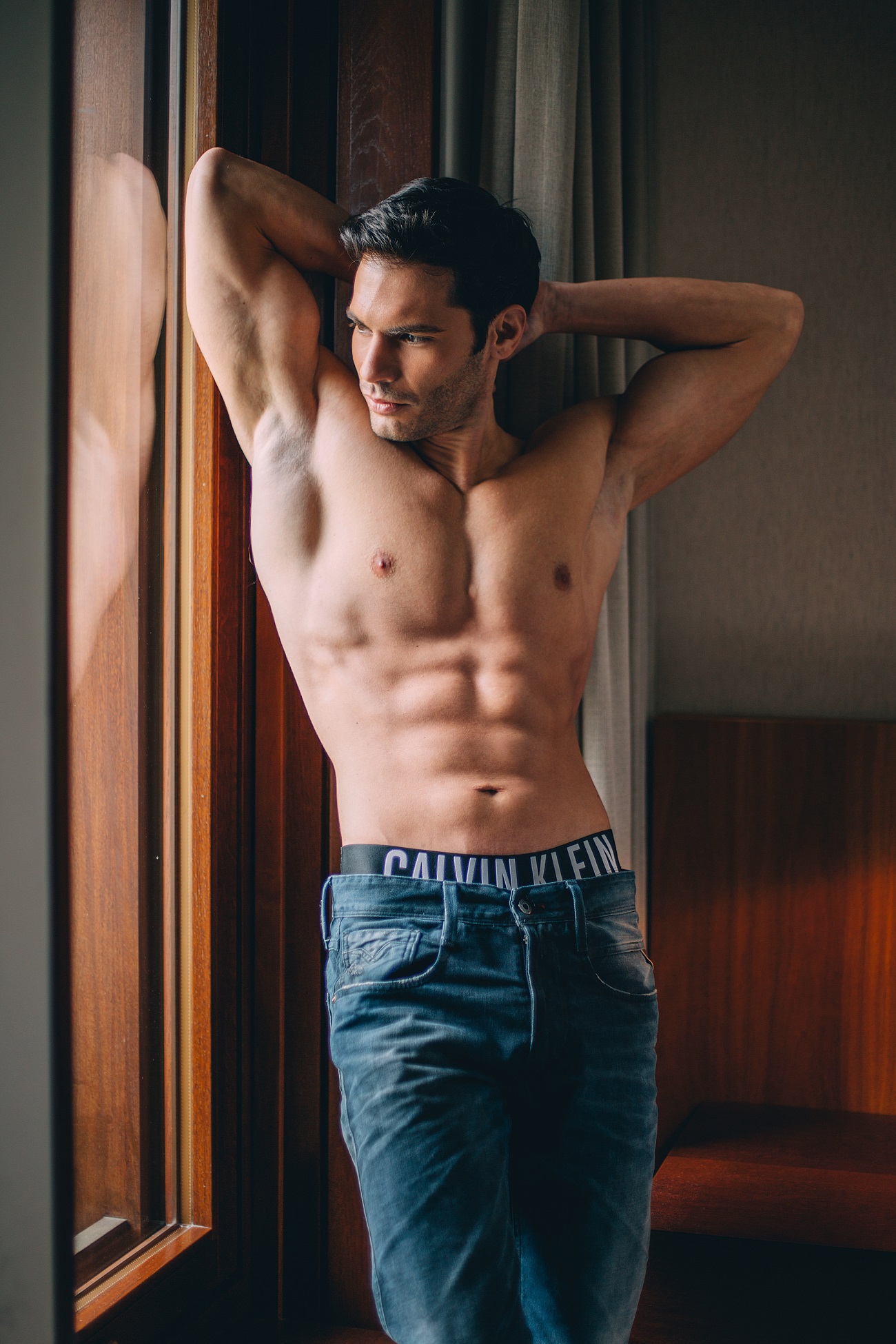 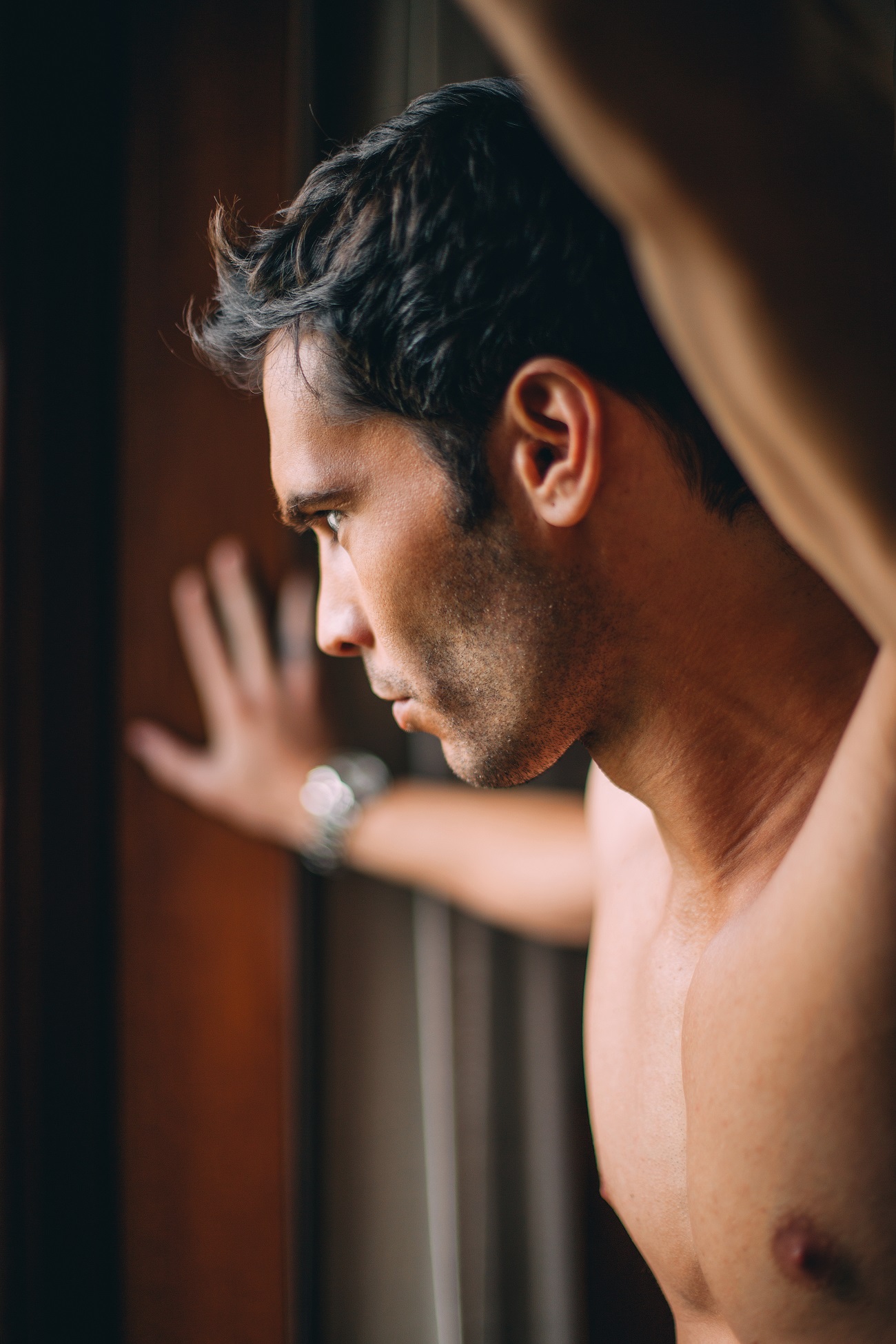 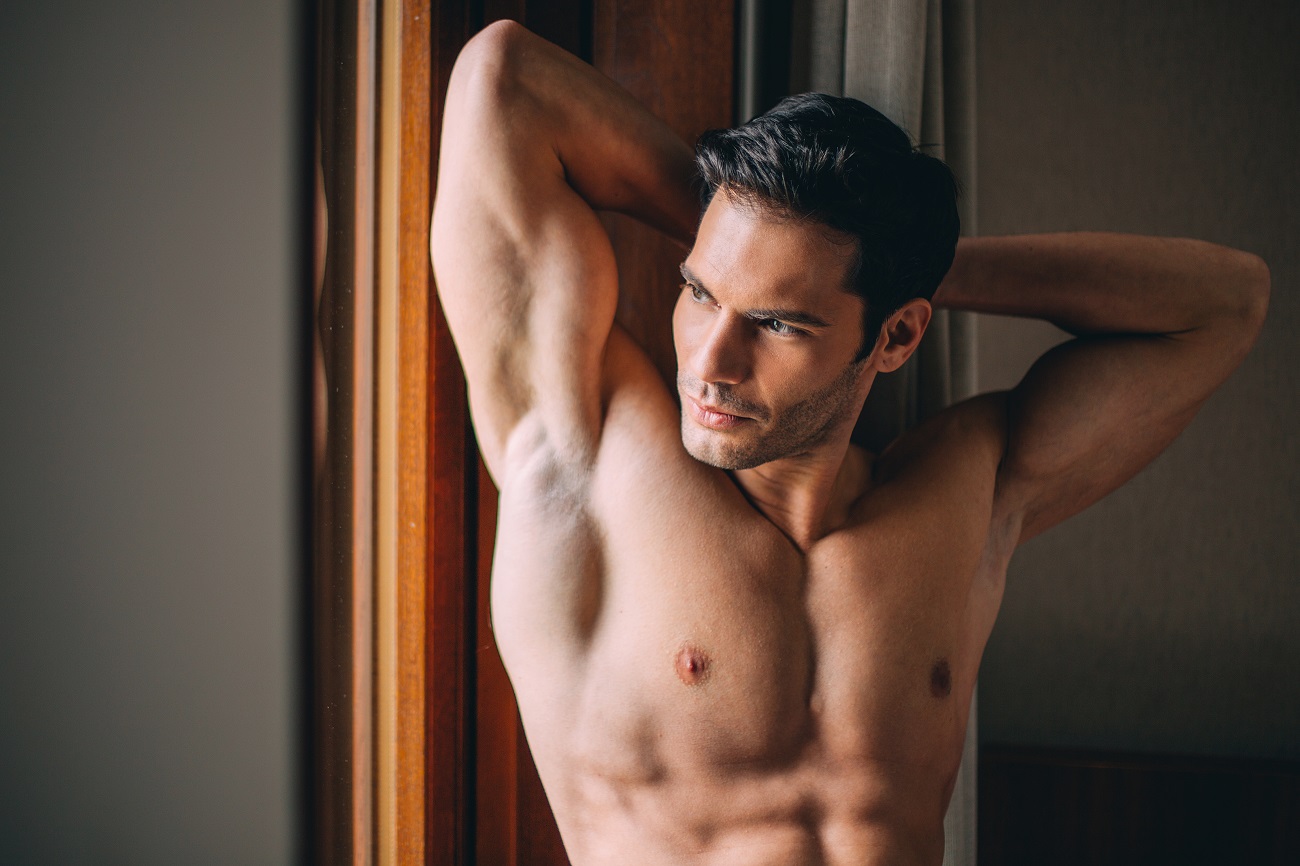 From the beloved movie “Back to the Future” and the legendary campaign featuring Mark Wahlberg (known back then as Marky Mark, remember?) to the last year’s global euphoria caused by internet based campaign #MyCalvins (which featured both celebrities and non-celebrities side by side), Calvin Klein underwear deservedly earned its iconic status. It’s not a surprise then, that I chose it for today’s look. So, here I am in My Calvins.